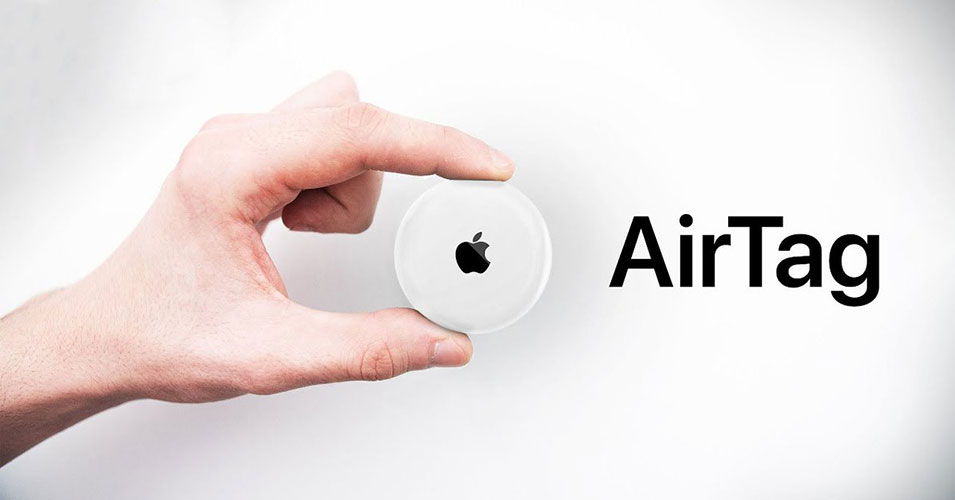 AirTags let you find lost or stolen products by combining ultra-wideband technology with Apple’s existing network of devices. Before you start attaching them to everything you own, here’s what you should know.

The AirTag is Apple’s newest smart device, a little puck-shaped tracker that works with the Find My app to help you find misplaced or stolen items. It costs $29 for one or $99 for four, and it may be engraved for free with text or an image of your choice. The device’s accessories, such as keychains, luggage tags, and loops, are available separately.

AirTags make use of ultra-wideband technology and Apple’s existing network of devices, which act as crowdsourced beacons, pinging each other to pinpoint the location of your lost item. Before you slap an AirTag on everything you own, here’s what you should know.

Which iPhones and OSes Work With AirTags?

The Find My app on compatible iPhones and iPads can be used to determine the approximate location of a missing AirTag-equipped item. To track an AirTag, you must have iOS 14.5 or higher on your iPhone or iPad OS 14.5 or higher on your tablet. (It works on iPhone 6s and higher, including the first and second-generation iPhone SE, as well as most iPads.) Go to Settings > General > Software Update to update. You’ll need an iPhone 11 or 12 to use Precision Finding, which uses on-screen directions to help you locate your device. According to Apple, these models use the camera, ARKit, accelerometer, and gyroscope to provide a more “directionally aware finding experience.”

How to Set Up Apple AirTags

It’s easy to get started. To activate the AirTag, take the device out of the box and pull out the tab. Hold it near a compatible mobile device, and the tracker will identify it and prompt you to set it up, similar to AirPods or a HomePod device. You may then give your AirTag a name that corresponds to the device it will be tracking. The AirTag is then linked to your Apple ID, and that’s all there is to it.

Do I Need to Charge My AirTag?

No. Apple claims that the AirTag battery will last a year before it needs to be replaced. Surprisingly, the battery isn’t an Apple-exclusive purchase; AirTags use a standard CR2032 battery that can be found at a variety of online and brick-and-mortar retailers. By pressing down and twisting the AirTag’s back plate, you can remove the battery.

Do AirTags Use My Location?

You won’t be able to use AirTags if you’re concerned about Apple tracking your position and have turned off location services on your devices. Apple requires your location in order to locate your misplaced item. Open Settings > Privacy > Location Services, then toggle the On switch at the top of the screen to activate Find My location tracking. In your list of apps, scroll down to Find My and make sure it’s set to While Using the App.

How Does Apple Find Lost AirTags?

AirTags, unlike your iPhone, do not have a GPS chip. Instead, Apple has created a peer-to-peer network that taps into the 1.65 billion Apple devices out in the wild to pinpoint the location of an AirTag using its proprietary U1 chip and ultra-wideband technology.

How Do I Find My AirTag?

To see the tracker’s location on a map, use the Find My app on your Apple device. If you’re nearby, you can use the app to play a sound from the AirTag, which can assist you locate the item. If you have an iPhone 11 or 12, go to Settings > Find > Precision Finding. This will inform you how far away the thing is and provide you with on-screen directions to get there.

If you can’t find the tracker, you can put it in Lost Mode in the Find My app and create a personalised message that will be displayed when your AirTag is located by another user. Your message—including contact information—will flash on their smartphone when they hold the AirTag near their phone, and the Good Samaritan will hopefully respond.

Can I See Devices Near My AirTag?

AirTags use Apple’s network to track down lost or stolen devices, but Apple claims that “no location data or location history is physically retained inside AirTag.” Communication with the Find My network is encrypted end-to-end, ensuring that only the device’s owner has access to its location data and that no one, including Apple, is aware of the identity or position of any device that assisted in its discovery.” To put it another way, an AirTag owner can only find the location of their own AirTag, not any other Apple devices in the vicinity.

Up to five family members can share purchases from iTunes, the App Store, and Apple Books, as well as an Apple Music family membership and iCloud storage, with Family Sharing. You may also use the Find My app to help family members locate misplaced Apple devices by sharing your position via Family Location Sharing. So you might believe it would be beneficial if a family member could assist you in finding an AirTag using their own device. Unfortunately, AirTags are tied to a single Apple ID to avoid unwanted tracking, so you’re the only one who can locate your AirTag.

How Do I Remove an AirTag From My Apple ID?

Because your AirTag is linked to your Apple ID during setup, you are the only one who can deactivate it. Open the Find My App, go to the Items tab, and then choose the AirTag from the drop-down menu. To make room for someone else, tap Remove Item. This implies that if your AirTag (and the device it’s connected to) is ever lost or stolen, the person who finds it won’t be able to just link it to their own device.

Can AirTags Be Used to Track Me?

AirTags and other small monitoring devices have raised concerns that they will be used to track people rather than devices. AirTags are small enough that they won’t weigh down keychains for backpacks, but they’re also small enough to slide inside anyone’s bag. A stalker or abusive partner may theoretically track a person’s location from their own Apple device.

To solve this, the Find My app on your Apple device will notify you if it detects an AirTag travelling with you that is not linked to your Apple ID and is separated from its owner. You then have the option of either disabling the AirTag or playing a sound to help you locate it. However, your device must be running iOS 14.5 or later.

Explained above is everything we should know about the AirTags and how they are very beneficial for us.