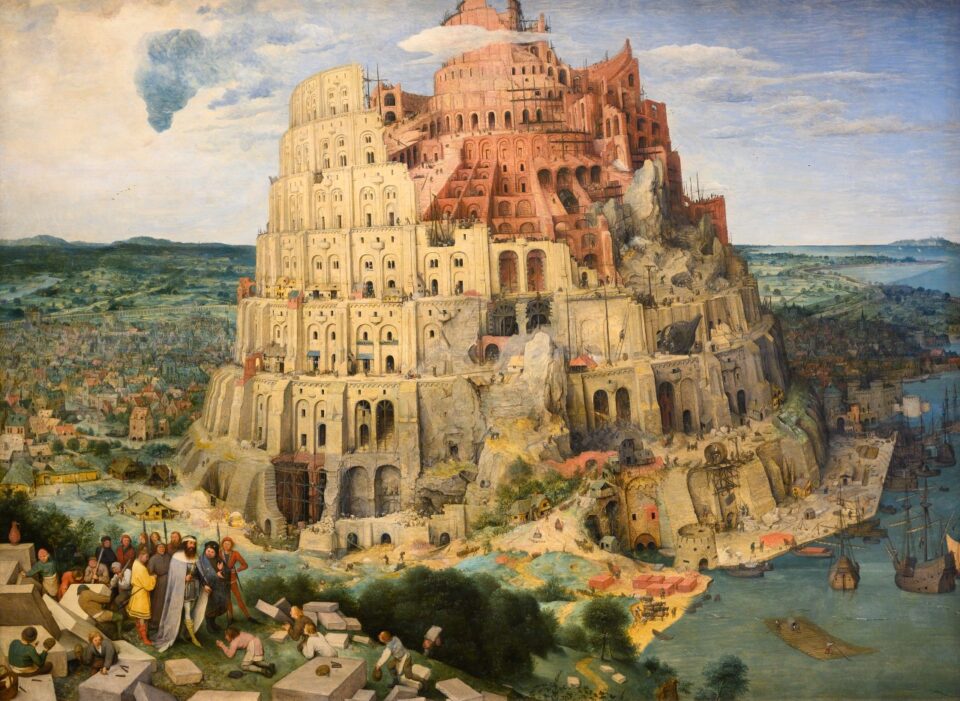 Babylon’s Fall went off to a bad start of Steam during launch, and now it’s known as one of the worst games released for 2022.

PlatinumGames, the makers of the much-loved NieR: Automata, the Bayonetta series, and Astral Chain, just released their first live service title, and boy it is memorable – just in a very, very bad way. The Japanese developer is behind some of the best action-packed games of the last several generations, while Babylon’s Fall’s publisher, Square Enix, routinely pumps out quality games (just recently, they released Triangle Strategy) that are chock full of boundary-pushing graphics, exciting gameplay, and stories that can be deemed unforgettable.

Babylon’s Fall is the exact opposite of what we can expect from these two successful giants; the game has a nonsensical story, ugly graphics, and boring gameplay. Putting it simply (and lightly), many critics and game account owners have dubbed it as an “appalling waste of talent and time”.

All the successful live games that released so far have a nice, easy rhythm. There’s always a spread of activities filled with rewards that feedback into the power grind. Everything and anything you earn throughout your playthrough means something, whether that’s in the form of tokens you can spend in gaming marketplaces or EXP gains. When you boost your stats, you move on to bigger and better things – this process can be repeated as many times as needed, but if it’s done right, the grind feels less like a chore and more like an addiction.

Sadly, Babylon’s Fall stumbles upon itself constantly and misses the rhythm the entire time. Leveling isn’t tied to you sticking on better armor or accepting quests, and the game doesn’t explicitly say tell players what it’s for either. You can tick off challenges like “Eliminate 50 enemies in the X area”, only to be rewarded a bunch of Lego-looking bricks and a gold bar or two. Communication is a massive issue in Babylon’s Fall, and it almost seems like it doesn’t want to tell you what all the said “stuff” does because it doesn’t do anything at all. As far as we’re concerned, the game’s reward tracks are a bunch of bull.

The Story of Babylon’s Fall is Generic and Confusing

If Babylon’s Fall had a gripping story, it could still be touted as an “okay” game, but instead, we’re met with confusion and genericness. The Sentinels, which are magical warriors employed by the city of Neo Babylon, are set to fight the twisted monsters that continuously invade the metropolis known as the Gallu. Throughout the gameplay, your avatar remains silent and doesn’t seem to have feelings on the matter, one way or the other.

Meanwhile, your allies occasionally rail against their overlords and even crack jokes or share drinks with them, but they never join or fight alongside you during your missions.

Babylon Fall’s central city is modeled after the Tower of Babel – yes, the Biblical version. This suggests that the game will incorporate Judeo-Christian mythology and themes in its setting. Then you have enemies such as the Gallu that seem to be based on Mesopotamian mythical archetypes, with the characters always being referenced to Roman beliefs and gods. You’d think something awestruck would come out of all of this, but no; there’s no unifying principle behind this chaotic amalgamation of mythological and religious references.

This leads to Babylon’s Fall being filled with inconsistent thematics – it’s as if it doesn’t know which direction it wants to take. Even as you advance through the story, there’s not much to hang onto since your avatar has zero personality, and the NPCs don’t leave an impact. Overall, Babylon Fall’s narrative just feels like a sorry excuse for you to fight more foes and travel to the distant corners of the city.

We still can’t believe Babylon’s Fall is a “next-generation” title because it’s one of the ugliest video games to date. Everything looks under-detailed, and the designs are as bland as white bread.

The combination between the ancient Mesopotamia themes and the painting styles akin to the Renaissance era from Europe feels so disconnected that it just takes you out of the experience.

Think of it as like a Bayonetta game, but without any splendor, depth, imagination, and charm – that is, in a nutshell, Babylon’s Fall.

Many people and game account owners feel disappointed with Babylon’s Fall, and it’s hard not to be, especially when you look at the two successful companies behind it. It’s an online ARPG that’s plagued with unrewarding activities and loot, making it a chore to even the most patient of players.

To make matters worse, Babylon’s Fall has a baffling price tag of 60 USD – what?! It’s like Square Enix’s Avengers all over again, but even that game came out of the gate strong.

The Do’s and Don’ts of Product Fulfillment

Ontario realtors: Boost your business income by forming a PREC