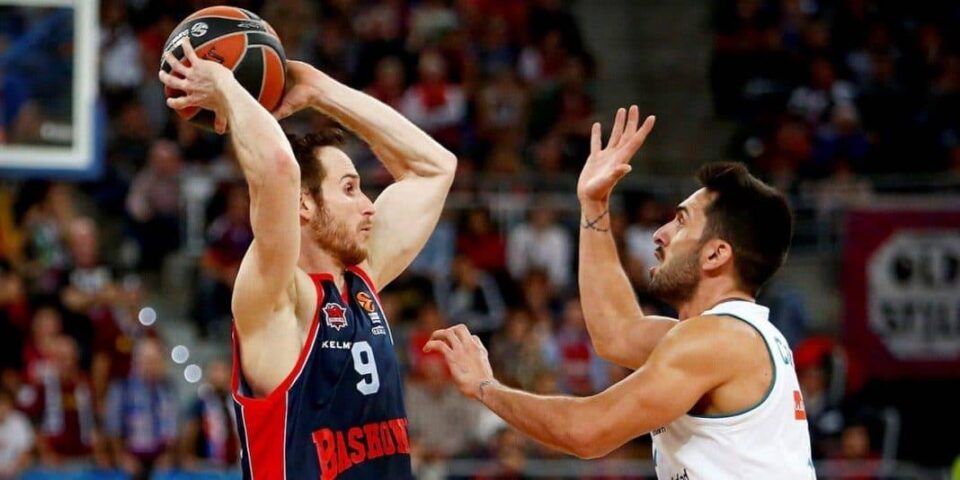 Are you in Europe and love basketball? If you nodded an affirmative, then chances are you follow the best basketball league in Europe—the Euroleague. Let that not make NBA lovers shy away from this competition. In fact, there are American and Canadian players performing exemplary in the Euro league basketball.

Today, we focus on the upcoming Baskonia Vs Bayern Munich match for those who’ve been following the Euroleague. The game will be played on 21st January, and as always, a little prediction never hurt anybody. Which team is likely to win the game? And, what can we expect?

To have a rough idea of how the two teams will play, it’s always a good idea to look at their previous head-to-head encounters. The stats can paint a picture of what to expect in the upcoming match.

Here’s an overview of a few of their matches:

According to their previous matches, we can tell two things. One is that Baskonia have a winning record, and two is that the average points per team are usually above or close to 70. Another thing that stands out is that Baskonia always wins its home matches. However, is this enough to have a conclusion? Well, you might not be 100% sure because the table standings paint a different picture, as you’ll see below.

When you look at the standings, you’ll notice that both teams are below the number ten position. However, Bayern Munich is above Baskonia, meaning it has won more matches than the latter.

With the standings, we see how the two teams are performing currently. As the table is now, it’s clear that Bayern Munich is the better team. If your prediction were already decided on Baskonia, maybe you’d want to reconsider your choice.

Which game plan will the two teams have? According to the teams’ statistics, Bayern Munich is good at offensive play, while Baskonia is good at defensive play. Both coaches will have their best players on the field, thanks to no injuries.

The Baskonia vs Bayern Munich match will be played on 21.01.2022 at the Fernando Buesa Arena Stadium, Vitoria-Gasteiz City, Spain. The game will start at 2030hrs CET and be one of the Round 22 matches.

The match will be held as scheduled if all goes well. As seen in Round 21 games, you can never be too sure. The game between Panathinaikos Athens and Maccabi Tel Aviv was postponed after several players tested positive for covid-19.

Let’s hope that the players will test negative and play the game as planned. You can’t really tell which is the favourite or underdog between the two teams. Both seem to be equally matched and will put up a fight. If it were me, I would go for Baskonia, but hey, that’s just one person’s opinion.

How to Choose the Right Construction Cleanup Service

A guide to football betting