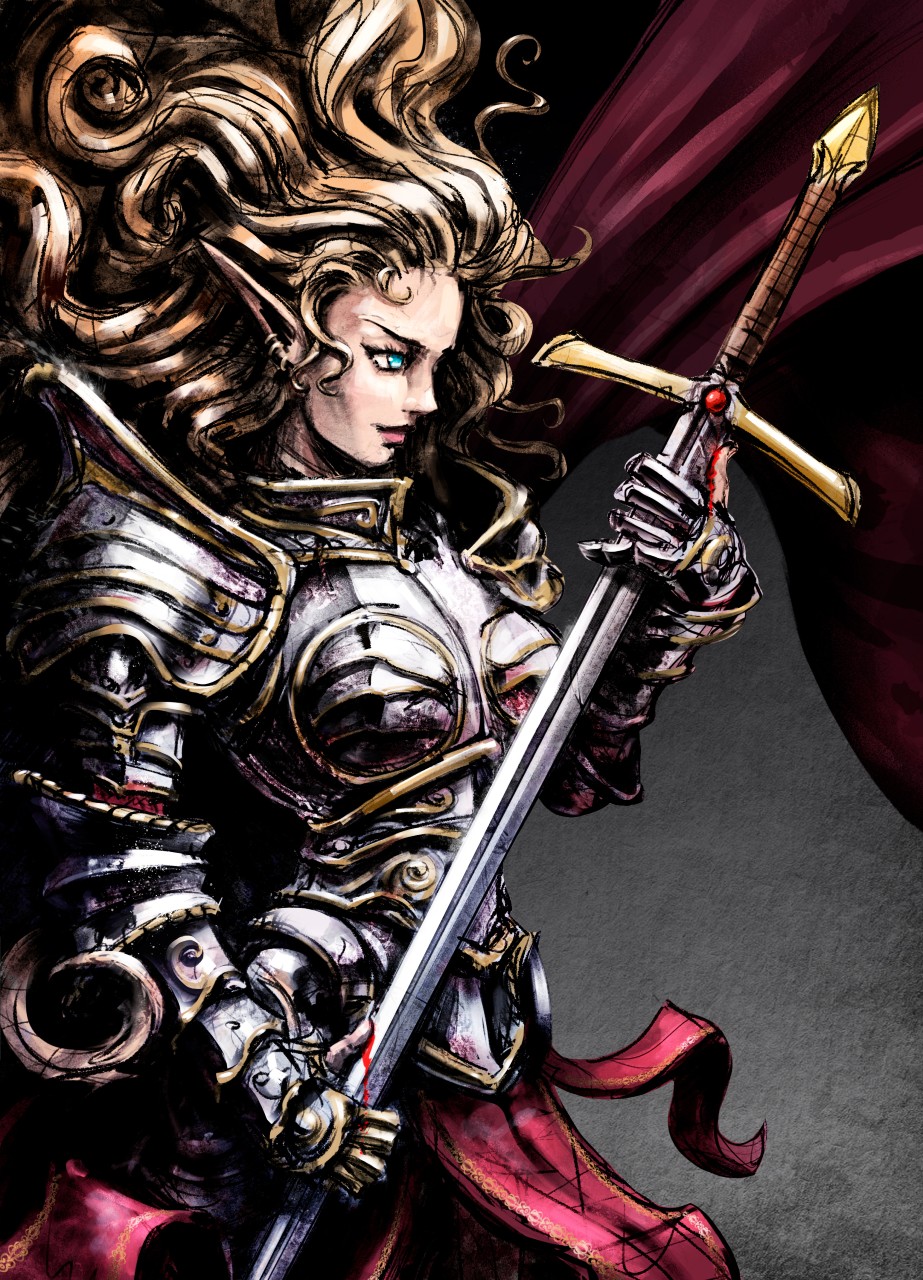 For the first time since the game’s rerelease, an FFXIV Endwalker expansion has been delayed. In an announcement live stream, director Naoki Yoshida apologized profusely for the delay. They’re anticipating a whole surge of players coming back for the expansion, so they’re aiming for a more stable release. Considering how unstable New World is right now, this is a good move. Players can still occupy themselves with farming FFXIV Gil for their FFXIV accounts.

Other Reasons for the FFXIV Endwalker Delay

Aside from overloading the servers, the developers are ensuring that the game’s story will have a satisfying end. To that end, the writers are going over all the plot’s important points. Moreover, they wanted to add some more improvements to the game.

Due to the increased scope of the expansion, the devs couldn’t handle it all in the time they originally allotted. For the first time, they’ve agreed to delay the release of an expansion. If they can deliver on a better experience for the expansion, then it would be worth the wait, wouldn’t it?

Effects of the FFXIV Endwalker Delay

Of course, this delay will affect more than the release. Since All Saint’s Wake was supposed to start after the release of the expansion, now it’s going to start in January. That’s a way belated Halloween celebration almost three months away from the actual holiday. This makes it the second time in a row this event wasn’t held, as last year the Make It Rain Campaign replaced it.

There’s also a new and updated schedule of upcoming content. Patch 6.0 goes live on December 3, along with the Endwalker Early Access. December 7 is the new release date for Endwalker. The Starlight Celebration will still continue as planned, though it’s going to start on the tentative date of December 14.  A new raid, the Pandemonium, will come out at the same time as patch 6.01 on December 21. At the end of December, the Heavensturn event will start.

Then at the end of January, the All Souls Wake will start. There’s so much to look forward to, even if the expansion is delayed.

It’s All for the Better

Reiterating what’s been mentioned, a delayed release is better than a rushed one. If it’s going to be filled with bugs, then wouldn’t it be better to wait? Sure it’s going to take longer, but a stable release is always preferable. There could even be compensation products in the FFXIV store for this. Otherwise, it could be rewards such as new FFXIV mounts, though unlikely.

Instead of scrambling to fix problems after they’re released, ensuring a stable release reduces the need for that. One of the biggest problems that can come from this release is server overloading. There could be players that quit momentarily, waiting for this release. In the meantime, new players and new accounts have come.

If these new players are there, and the old, inactive ones become active again, that’s a recipe for lags and queues galore. That’s going to make the game almost unplayable. Game time will be eaten by the queues and waiting. Even if they can get in, it’s probably going to be laggy.

That’s the same problem plaguing New World. While it’s not the only reason why, it is a part of why players have been quitting. Sure, FFXIV players are different from New World players. Also, the game has substantially more to offer than New World. It’s already been an established game for a long time and has amassed a loyal fanbase.

New World is a newer game, so players just haven’t gotten attached to the game as much. Players aren’t going to just up and leave a game they like. Even if the expansion becomes unstable, players are just going to wait for a fix instead of quitting.

At any rate, even with a longer wait, this is good news, especially since the developers have been reliable with past releases. Instead of being dismayed, players are likely to be glad of this news.

Build up the anticipation and keep on playing FFXIV. The plotlines that have been building up through these years are going to be tied up to a (hopefully) satisfying end. Though the expansion is called ‘Endwalker’, this isn’t the end of the game. There’s more content planned past this ‘end’. More adventures await. Maybe it’s content truly deserving of the title ‘post-game content’.

Continue having fun with your friends while playing FFXIV!