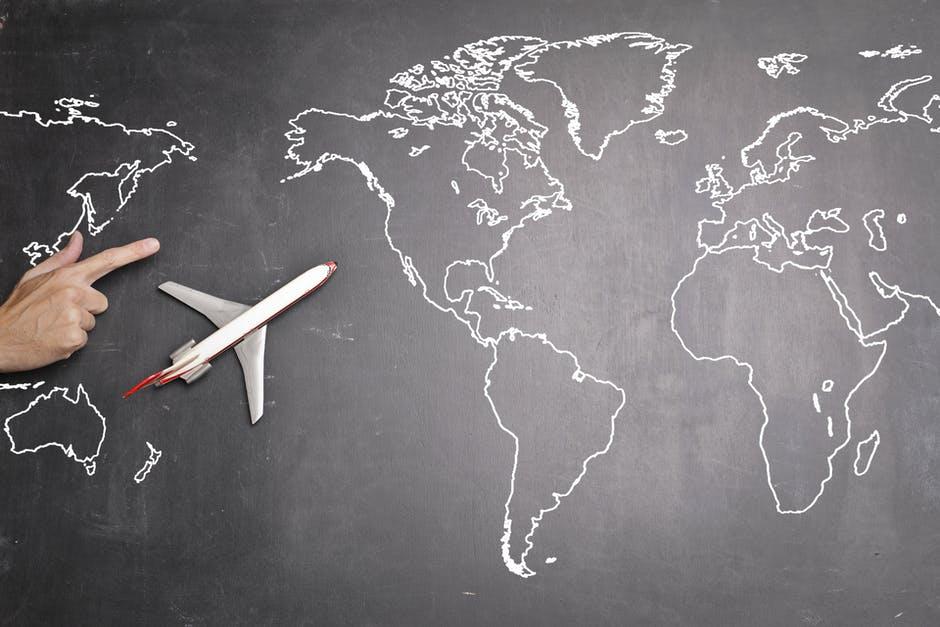 Major setbacks of the pandemic hit aviation with global travel restrictions and the collapse of oil prices.

The global aviation industry was already struggling with weak profits before COVID-19 hit. But, the outlook for aviation has begun to improve.

IATA published a report in April 2021 which said passenger numbers will remain low for a while, due to virus variants. However, cargo has remained strong. According to the above IATA report, cargo revenues are forecast to rise to $152bn from $140bn.

A new study highlights growth, it comes from a consortium of airline companies and publisher, Insight Partners. The report predicts the general aviation market will grow significantly by 2028.

This growth is being attributed to the global air travel demand which has been on an upward trend. Experts predict it will continue.

Boeing has predicted that airlines will need 44,000 new planes worth $660bn over the next two decades. Manufacturers are expecting a rebound in the global commercial aircraft market.

Cargo is also expected to continue to grow, as global trade increases.

Reports estimate the current global fleet size is at more than 25,368 aircraft. This number is expected to grow significantly over the next decade as passenger numbers increase.

The full-fledged assault of Ukraine by Vladimir Putin was devastating for the people of Ukraine and also the airline industry. It came at a crucial time for the commercial aviation industry’s recovery. Rising oil costs in response to the invasion are anticipated to increase aircraft fuel costs.

The possible necessity of no-fly zones and route re-directions add complexity to a terrible situation.

The US Bureau of Labor Statistics is positive about the future of jobs in aviation. They suggest that the employment of airline and commercial pilots is expected to rise by 13 percent from 2020 to 2030.

On average, they anticipate around 14,500 openings for airline and commercial pilots. That figure is relates to each year during the decade. Fleet value has not declined, with many airlines converting their passenger planes into cargo planes.

This is a preferable trend to selling them. Aircraft owners can read this organization’s regular reports, for the most up-to-date aviation value guides for aircraft valuations.

The overall resale value for airline and private fleets is holding steady.

The global aviation market is continuing to grow, but it is facing some significant challenges in the short term.

Airlines are expecting a rebound in the global commercial aircraft market. Cargo demand is predicted to reach new heights over the next decade. However, lower passenger numbers due to coronavirus and Putin’s War on Ukraine will have an impact on global aviation growth.

The global airline industry is still in a wait-and-see mode to understand the longer-term implications of Putin’s illegal attack on a sovereign nation. However, this will add another layer of uncertainty and turbulence to an already unsteady global aviation market.

Why You Should Keep a Backup of Your Files in Box

WHY IS CUSTOM-STYLED PACKAGING IMPORTANT, AND WHAT ARE THE BEST WAYS TO DESIGN THE CUSTOM PACKAGING BOXES?

How Event Signage Can Improve Your Attendees’ Experience

What are the benefits of office hoteling software and how can it benefit working in a hybrid environment?

What Is a Solopreneur