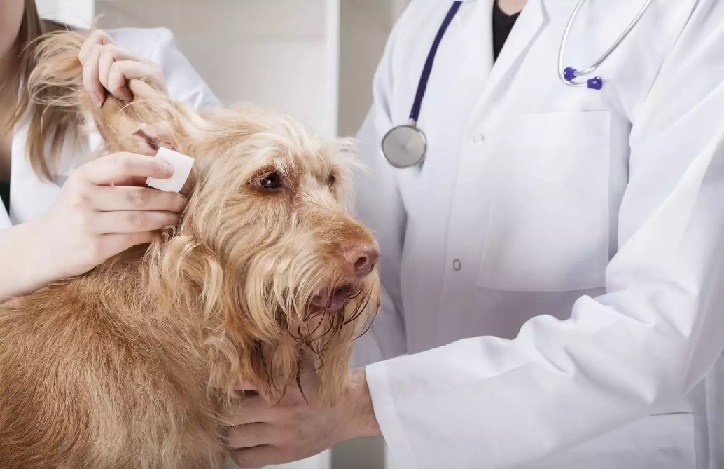 Owning any kind of pet is not an easy thing to do – any pet owner will tell you that. There is always something important to do, even if it’s just feeding the animal, and plenty to be watchful for; pets get sick just like any other family member, but unlike humans, they can’t tell you what’s wrong and rely on you to notice there is an issue.

However, as difficult as pet ownership can be, those who have pets would never go back, and often, when their pet passes away, they will be happy to adopt another once their grieving period is over.

In any case, one of the biggest reasons people like to have pets around them is that they can help with stress levels – read on to find out more about this incredible benefit of having an animal best friend.

Studies have shown that just being around animals lowers your blood pressure, which can go up a lot when you’re stressed. It doesn’t have to be a dog or a cat; petting any living creature can have the same effect. You don’t even have to touch the animal; watching fish swim in a tank has been shown to have the same positive impact on stress levels.

You may have noticed that many dental offices feature fish tanks in their waiting areas, but have you ever considered why? The reason is that being around animals reduces the stress of any given situation.

Whether this is due to a drop in blood pressure that allows for clearer thought (as mentioned above) or because people are less likely to display their nervousness around the pet in question, it’s a fantastic advantage.

On average, people with pets move around more. This is especially true for dog owners – who need to take their pet for walks daily and effectuate care tips from veterinary experts like Salt Water Animal Hospital. It’s also true for owners of other pets, such as horses ad other animals that require a lot of time and care. Even just getting up and down to open the door for a cat or working hard to clean out a hamster cage is exercise.

Overall, people who don’t have pets don’t usually get this kind of exercise – which isn’t just good for the body but also the mind. Serotonin, which is known as the “happy hormone,” is released when you exercise. With that going through your body instead of too much cortisol, the stress hormone, you’ll feel much better every day.

People who own pets are much less likely to feel lonely than people who don’t, which can help them feel less stressed. First of all, the pet itself is a supply of company, so the pet owner is never really alone and will always have someone to chat to, even if they don’t talk back (sometimes that’s the best kind of conversation to have!).

Second, an animal, especially a dog, will “force” the owner to leave the house for training and walks, where they might meet other people. They might even strike up a conversation with someone in the waiting room at the vet. With a pet, you have many more chances to meet new people – especially other pet owners who share your love of animals (and that’s a win for your social life, as well as your furry friend’s!)

How to Learn More About Art

Here’s How Having a Home Gym can Ease your Workout

How To Create Your Dental Practice’s Brand

Why Flasin-Tylosin Tartrate Is A Must-Have Drug In Cattle Medicine Supplies?