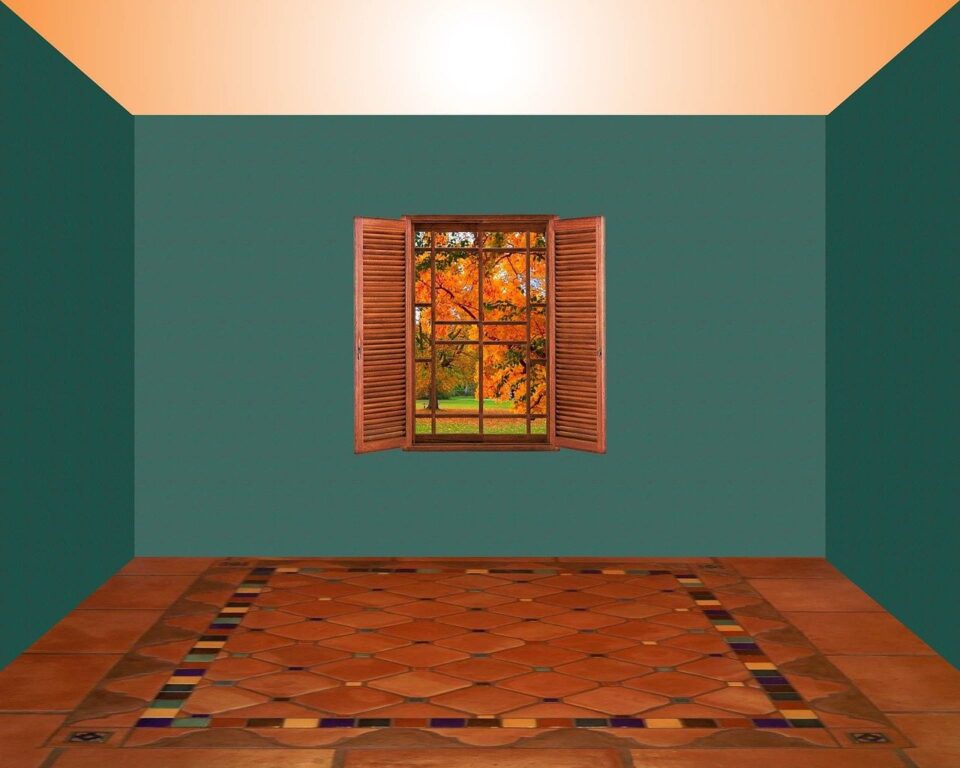 Minecraft is a sandbox video game. The Swedish video-game developer Mojang Studios designed this game. In Minecraft, players become adventurous. They get to explore a blocky, procedurally generated 3D world on a virtually infinite terrain. They try to discover and extract raw materials, craft tools, and items. They can then build structures or earthworks.

The game comprises rough 3D objects. These are cubes and fluids, in particular, and commonly called “blocks”. Various materials such as dirt, stone, ores, tree trunks, water, and lava get depicted by blocks. The core gameplay is about picking up and placing these objects in a 3D grid. Players, meanwhile, can move freely around the world. Players are allowed to “mine” blocks. They can then place them elsewhere. It enables them to build things.

Minecraft terracotta– In Minecraft, hardened clay is called terracotta. It is one of the many items used to build beautiful blocks. It is a smooth-textured, earth-colored, building block made from clay, with multiple uses. Its blast resistance is the same as most other stone blocks in the game. It can be dyed in any of the 16 dye colors to make glazed terracotta. It is easy to make the item in Minecraft using a furnace, as under-

After the Clay blocks get smelted, refer to the Crafting Table & finish making the Terracotta. One block of clay equals one block of Uncolored Terracotta.

Each piece of Terracotta smelted from clay will also yield you a 0.35 experience per block.

Stained Terracotta– Once terracotta is ready start with staining the terracotta into different colors. Surround a piece of dye with eight terracotta blocks to stain those eight blocks with that specific color.

It can be dyed in any of the 16 dye colors to make glazed terracotta. This gives you 16 different smooth-colored blocks to try out.

The block texture depends on the block placement and the direction in placing the terracotta. The texture changes accordingly. Discover new designs and get a unique pattern. Combine some glazed terracotta pieces to make a beautiful floor piece.

Thus, you have 16 different bases and four different patterns for each base. Additionally, with the ability to combine some terracotta designs, there are thousands of possibilities.

Conclusion – Four clay balls are converted into blocks and then smelted. The terracotta can be dyed with any one of the 16 colors.  Many patterns with endless possibilities become available once the terracotta is stained and smelted into glazed terracotta.

6 UNIQUE IDEAS ABOUT GABLE BOXES IN 2021

Difference Between Patio Enclosures And Sunrooms

How to choose the planter box for your plant?

What You Should Know Before Remodeling Your kitchen