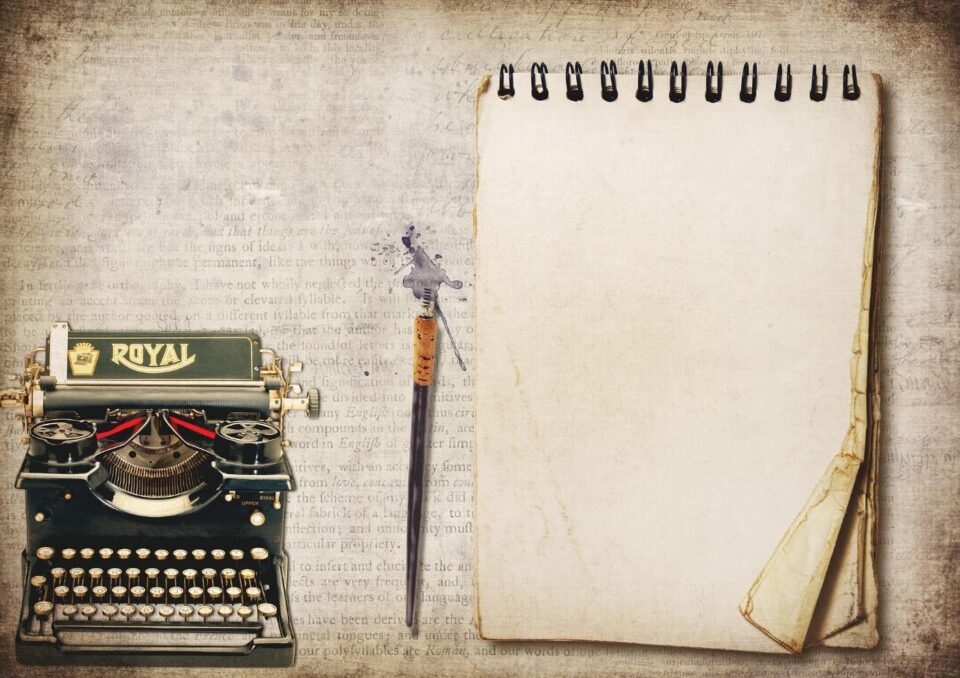 It doesn’t matter what genre of literary fiction you have chosen; there are a few common mistakes that all newbie writers are prone to make.

For instance, it is quite normal for newbie writers to jump into a project without researching what to do and what not to do.

While this might not always be a mistake – for instance, if someone has a great idea and feels like they want to write it – they should just go ahead and write it.

Any potential mistakes – in this case – can be fixed during the revision or editing process, which is also why one should never skip on hiring an editor.

Suppose you have an excellent idea for a romance trope and jot down everything on paper. After the first manuscript, you will want to hire the best romance book editors who will then review the manuscript and assess it for potential mistakes, including grammar and spelling.

Here are some potential mistakes that newbie writers make – but you can avoid these once you know them:

Thinking that the First Manuscript is the Book

Instantly, after completing their first draft, newbie writers start thinking about how they can make their million dollars and when they can get it published.

The thing is that unless you are an experienced writer and unless you have already written and published a handful of books – your first draft isn’t up to the mark. So, understandably, it cannot get its instant way to publication.

As a newbie writer, you shouldn’t make the mistake of believing that you can just take your manuscript and put it out there for people to read. Doing so will make you look bad, especially when you are self-publishing.

You don’t want people to read your book and then associate a certain badness with your name – especially when you are an aspiring writer who wants to make writing their career.

The ideal pathway for you and for all newbie writers is to take away some time and revise their manuscripts. As mentioned before, you should work closely with an editor for the genre you choose and -revise your entire manuscript a couple of times before sending it off to a professional proofreader.

The second mistake that newbie authors gravitate to is the much-dreaded info dump. This is something that most people do when they first start off a romance or fantasy novel, which typically has a lot of world-building scenarios in them.

Since these genres have a lot going on, newbie writers are tempted to start their book by dumping all of those backstories and lore onto the page. The ideal way to insert back stories is to add bits and pieces of information as the story goes along.

The reader is not necessarily reading the story for the backstories and lore – and while it is amazing that you have all this backstory to the main protagonist, you will want to save your readers from reading about it straight away.

You might write the lore somewhere else – you might include a few dedicated pages to the info dump, but don’t put it into the story as the first chapter or the prologue. However, take important bits of the backstory and incorporate them into the story at the right time.

Trust the readers enough that they can put things together and get that information on their own without you having to dedicate ten pages of that lore.

Opting for too Many Characters

Another mistake many newbie writers make is choosing too many characters and muddling the plot. Also, they make the mistake of opting for characters with similar names or names that start with the same initial.

Sometimes, newbie writers gravitate towards choosing names that start with “s,” “e,” or “a” – but if you have a cast of characters, and three or more of them have similar names – you will certainly confuse your readers – which is something that you will want to avoid at all costs.

You have to think from the reader’s perspective and understand how confusing it would be for the readers to see names beginning with the same letter. There are countless names you can choose from; therefore, choose different names for your characters.

A very common mistake that newbie writers make is not having enough character motivation and conflict. As a newbie writer, you might want to understand that things cannot just happen out of the blue to your characters, and they cannot just go along with the incidents for no reason.

You get the point – character motivation is absolutely crucial because otherwise, readers won’t have a reason to care about the protagonist winning a competition or defeating the dragon. There must be a why behind why your characters are doing what they are doing.

Now, as a newbie writer, there is a great chance that your first draft might not have much conflict. But you have to understand that a conflict or motivation is why the reader would want to read your story.

You get the point – conflict and motivation are mandatory to keep the plot moving in the forward direction.

How to Prevent Arborvitae Deer Damage

What are the benefits of a global MBA?

What is the full form of CFL and what are its uses?

MBA Equivalent Degree – Top 10 Skills to Master for the Workplace

How to Create Digital Speech Effects with a Synthesizer