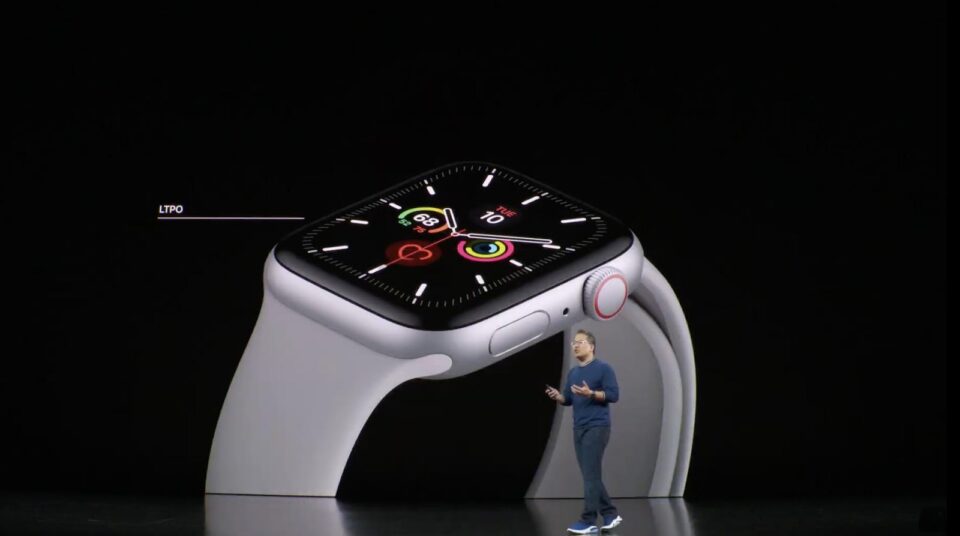 You may not be aware of GaN or gallium nitride, but it’s quickly making its way into consumer electronics, despite the fact that research on the material began in the early 1990s. Let’s start with the basics before getting into the benefits and uses of GaN in consumer electronics.

What Is GaN or Gallium Nitride Technology?

Gallium nitride (GaN) is a crystal-like compound consisting of gallium and nitrogen with semiconductor capabilities and a large “band-gap,” which means the material allows more energy to pass through. It is currently used to make light-emitting diodes, amplifiers, transistors, and, more recently, phone chargers. You may be familiar with silicon as a semiconductor, which is used in smartphones and other gadgets, but GaN is far more efficient and is on pace to replace silicon.

Over time, the potential of silicon and technological innovation has been realized, and we’ve arrived at a position where silicon transistors are as excellent as they’ll likely get to meet our expanding desire for high performance. Year after year, we’ve all seen TVs, smartphones, and other electronics get leaner, smaller, and more powerful, and one of the biggest problems of attempting to cram too much power into something so small is overheating. Remember Apple’s AirPower wireless charging mat for multiple devices, which was never released? It was advertised as the ultimate wireless charger, capable of simultaneously charging your smartphone, headphones, and wristwatch. However, overheating an object would be a problem and it reminds us of what happened with the Galaxy Note 7.

Gallium nitride, on the other hand, can meet safety regulations while maintaining performance because of its primary capacity to produce less heat. This means that components within a charger or smartphone can be placed closer together without sacrificing performance, instead of boosting it. Gallium nitride, in fact, can conduct electrons 1000 times more efficiently than silicon, which means that GaN components in chargers or smartphones can move energy 1000 times faster than silicon, giving better processing power while producing less heat.

How Will Gallium Nitride Transform Smartphones?

The chipset, which contains billions of transistors, is the smartphone’s brain. In fact, Apple’s latest A13 bionic chip has 8.5 billion of them, all of which can fit on your fingernail. Apple’s latest SoC, found within the iPhone 12 series, is quicker and more powerful than the previous generation, and it was built using proprietary silicon. If GaN components were employed in smartphone chipsets, transistors could be placed even closer to each other, resulting in increased power while taking up less space inside the smartphone and processing tasks being finished even faster.

The same thing is going on with chargers. Anker and Belkin have been producing GaN chargers for a while, and while sales haven’t taken off yet, that will change shortly. Xiaomi stated that the Mi 11 will come with a 55W GaN charger in the package during their recent Mi 11 announcement event. The charger itself is smaller and charges at a faster rate. Who wouldn’t want something like that? The stated rationale for Apple’s decision to discontinue selling iPhones with chargers was, to minimize packing, allowing more iPhone boxes to be shipped at once, reducing carbon emissions during production and transit. However, improving the chargers such that they can give cooler, more efficient fast charging, be compatible with more devices, and take up even less room within the retail box than standard charger bricks would be far more environmentally conscientious.

GaN is The Future

You might be wondering why it took so long for this miracle material to be used in the creation of every item of electronic equipment. The expense is the easy answer. This is gallium nitride’s primary disadvantage over silicon at the present. GaN technology is getting more economical as a result of research, and the market is becoming more familiar with the material. It won’t be long before the first flagship featuring a GaN system on a chip is released.

How To Start a Cell Phone Repair Business From Home

Why You Should Keep a Backup of Your Files in Box

What is the Average Life Span of a Central Air Unit