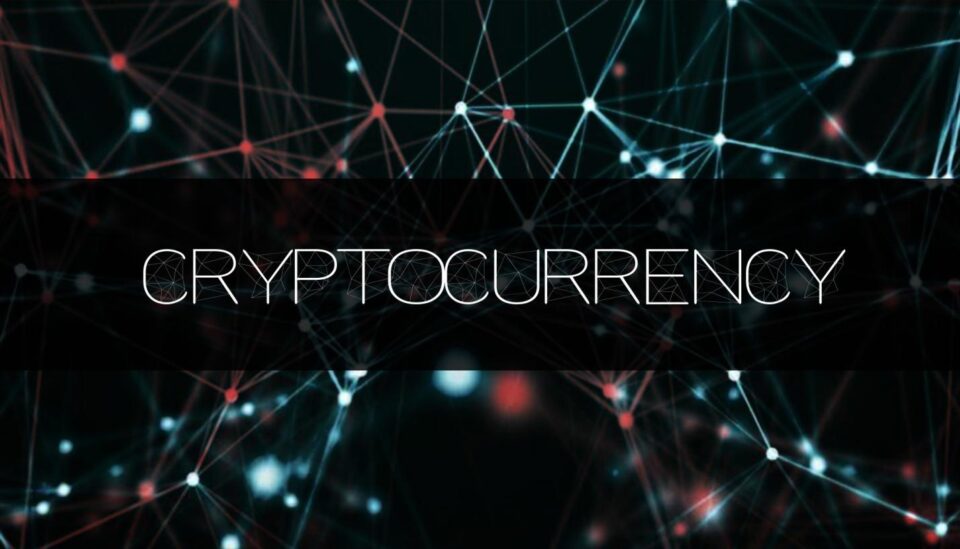 Today, 86% of Americans have either heard a little or a lot about cryptocurrency. But just 16% have invested in, traded, or used this digital currency.

Are you ready to dip your toes into the pool? Then you might be doing some research into cryptocurrencies you can buy besides the big names, such as Ripple XRP.

So what is Ripple XRP? Is it something worth investing in? Keep reading to find out!

What Is Ripple XRP?

Ripple is a currency exchange system, as well as a cryptocurrency in itself. It was first created in 2012 by Jed McCaleb and Chris Larsen. The original name was NewCoin, then OpenCoin, and finally, Ripple.

Ripple aims to connect 3 main players to result in quicker and cheaper payments for consumers. These 3 players are financial institutions, payment providers, and digital asset exchanges.

What many people don’t know is that the first version of Ripple was created in 2004 under the name RipplePay. This means it was around before Bitcoin was. While it wasn’t a cryptocurrency, RipplePay allowed people to extend credit to one another.

If the name sounds familiar, it might be because you’ve worked with RippleNet before, which is better known than Ripple itself. This is an open-source, peer-to-peer (P2P) decentralized platform. You can exchange both fiat currencies and cryptos here, and in 2019, RippleNet had over 300 financial institutions in over 45 countries using this payment network.

As for XRP, this is the currency issued by Ripple. XRP has been available ever since Ripple’s inception in 2012. You can make transactions in around 5 seconds and the transaction fee is just 0.00001 XRP.

Should You Buy Ripple XRP?

As of late February 2022, the price of 1 XRP is $0.66. This makes Ripple XRP a very affordable cryptocurrency for beginners, as more well-known cryptos (such as Bitcoin and Ethereum) cost thousands or even thousands of dollars for 1 coin.

Its record price was $3.02 per XRP on January 6, 2018. However, that was just an anomaly, as its average prices have been around $0.20 per XRP for years before 2021. After that, the cryptocurrency has had a few peaks in prices.

Buying Ripple XRP can be a good decision if you’re a beginner or if you have other cryptos and want to diversify. By spreading out your money across various cryptocurrencies, it’ll strengthen your portfolio.

Now you know the answer to the question: what is Ripple XRP? This is a cryptocurrency that admittedly doesn’t have as much fame or value as other big names like Bitcoin.

However, if you want to buy cryptocurrency and don’t know where to begin, this is a great start. Its low price means you won’t have to worry about losing a huge investment if things go wrong.

To learn more about cryptocurrency trading, have a look at our other blog articles now.

3 Reasons Why Good Headshots Are Important to Business

6 Common Employee Training Errors and How to Avoid Them

7 Things to Know About Gala Coin

Cold Storage in the Perspective of Cryptocurrency Wallets