A cyber attack doesn’t cost huge to a hacker but it can cost huge damage to its target and with the advancement of technology, it is much easier for one to buy cheap bots and hacking tools, and automated software that can be used to hack into the low-quality cyber system and to mess with their information and data. It is estimated that a minor hacking attack in the system can cost at least 40 grand to recover in a small setup and think about the larger setups.  This is why implementing an annual Penetration Test from an experienced pen testing company is compulsory to understand the capability of the overall cyber security system. A Pentest is crucial to assess the security system’s strength, finding the system flaws, and remediate them. However, when they are conducted, the following are the things that one should be expecting from it.

This is crucial to understand that the working of the Penetration Testing involves breaking things and this means they will break into your system to gain access to your data through hacking. One shouldn’t be surprised nor have concerns regarding this especially if the contacted an experienced Penetration Testing Provider. An experienced pen tester always knows about the right tools and environment where they are working so there shouldn’t be any concern. However, an immature Pentesting Company or pen tester may misuse the tools or may cause damage to the system even though a controlled hacking attack. To avoid this situation, make sure you have established the rules regarding exploiting the codes and information they will have access to via clear communication.

Though some types of Penetration Tests may cause complete system outages but not all the tests can cause system outages but they can cause some productivity loss among the employees. However some steps can be taken to reduce this loss such as informing the team members that there will be some impact on their working while Pentest is going on, the teams such as the desktop support, network operations team, Security Operations Center (SOC), and alike should be informed about this. You can also make sure that they have some way of communication if anything adds to the system while testing and this can be done by letting them know that they can communicate with them.

Hacking is a crucial part of Pen testing. However, even in the professional environment there will be hackers with questionable motives such as they will be motivated by the money or they will be rebellion thinking that they have just caused. In either way, your data are at risk. This is why you must only rely on experienced Penetration Testing providers that hire only trusted ethical hackers who will not be there to mess around with your data. Also, if the Penetration Testing Services are subcontracting, you will need to make sure that they are contracting with trusted names only. Having this information in mind, make sure you are going to contact a skilled Pentesting Company to avoid any serious situation.

Personalized Reed Diffuser Boxes with a Variety of Benefits

What Do You Mean By Webull Paper Trading Options In The Market? 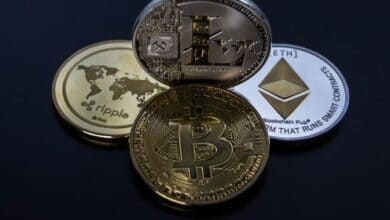 Top Features of Binance Potential Users Should Know About 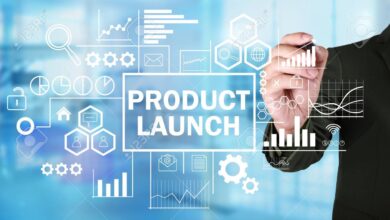 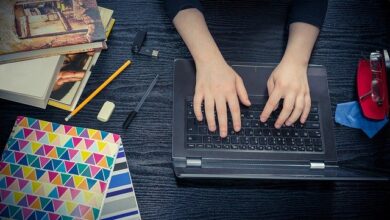 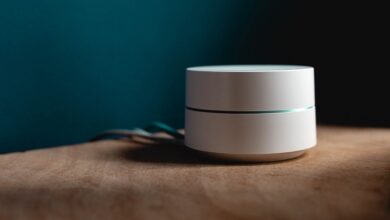