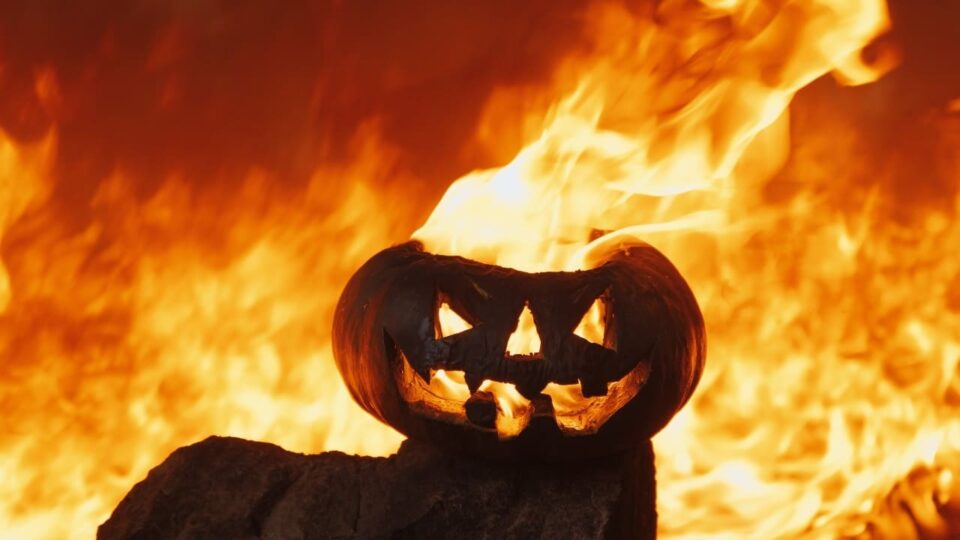 Dates and what to do and collect

It’s October again, so it’s time for WoW TBC: Hallow’s End to come around again. That means there’s candy to collect, treasures to earn, and challenges to complete. While the event isn’t too profitable in terms of WoW TBC gold, the experience of the holidays is sure to stick with you. There wouldn’t be anything like it ever again, as next year would be different.

Here’s everything you need to know about Hallow’s End in WoW TBC.

WoW TBC: Hallow’s End typically starts in the second half of October. This year, the estimated date is October 18, up until November 1. Some players theorize it will end earlier at around October 30 or 31. That’s still two weeks to get everything you need from the event.

One of the best things to do during this event is to fight the Headless Horseman. You can only do it once daily, though it can reach up to five times if with a party. Talk to either the Masked Orphan Matron in Razor Hill or the Costumed Orphan Matron in Goldshire to start the quest.

The Headless Horseman drops many amazing TBC items as rewards, more than TBC Classic gold. An example is The Horseman’s Reins, which is one of the fastest ground mounts. It also drops rings and helms as well as a unique sword and an item to start another quest, the Tome of Thomas Thomson. Lastly, it drops the Sinister Squashling pet, an event-exclusive pet unobtainable outside WoW TBC: Hallow’s End.

Other than fighting the Headless Horseman, it’s also possible to go Trick-or-Treating in Azeroth for the duration of the event. Treats include masks, wands, and candies that restore a percentage of your HP. On the flipside, tricks transform your character into all manner of creatures from frogs to ghosts or skeletons. It will also be possible to grab handfuls of candy from candy buckets scattered across cities and towns.

Some themed quests will be available as well. The ‘Treats for Jesper’ or ‘Treats for Spoops’ makes players emote for treats in the four major cities in Azeroth. Aside from that, there’s Crashing the Wickerman Festival series of quests to do too.

Those quests reward players with WoW TBC: Hallow’s End Pumpkin Treats that transform the player character into either a skeleton, a pirate, a ghost, or a grotesque larger form of the character. All these transformations have various effects.

The skeleton, for example, gives the ability to breathe underwater. The pirate confers a 50% speed boost when swimming. The ghost gives the Levitate or Slow Fall abilities as well as water walking. Lastly, the final transformation has a 5% chance when attacked to inflict ‘Hollows and Fright’ on the attacker. It reduces attack speed by 25% and movement speed by 30%. From Fire Training to Stinking up Southshore, there are many things to do this WoW TBC: Hallow’s End.

October is a Month For Celebrations

Whether you’re just in it for the candy or the costumes, there’s so much you can do at this WoW TBC: Hallow’s End event. With all the celebrations that are happening, though, it can be tough to find the time to play the game. To help with that, it’s easy to avail of a Burning Crusade power leveling service. At least you don’t have to worry that your character is missing out on the celebrations.

Since all the rewards bind on pickup, it’s also useless to buy TBC gold. They won’t be in the Auction House anyway. It’s time to celebrate October in World of Warcraft: The Burning Crusade Classic. Even if just using a TBC power leveling service, you’re still enjoying the game and the event. Missing out on this event might make you have to buy a WoW TBC account. This is the only time to get some rewards, after all.

Keep on enjoying World of Warcraft: The Burning Crusade Classic!