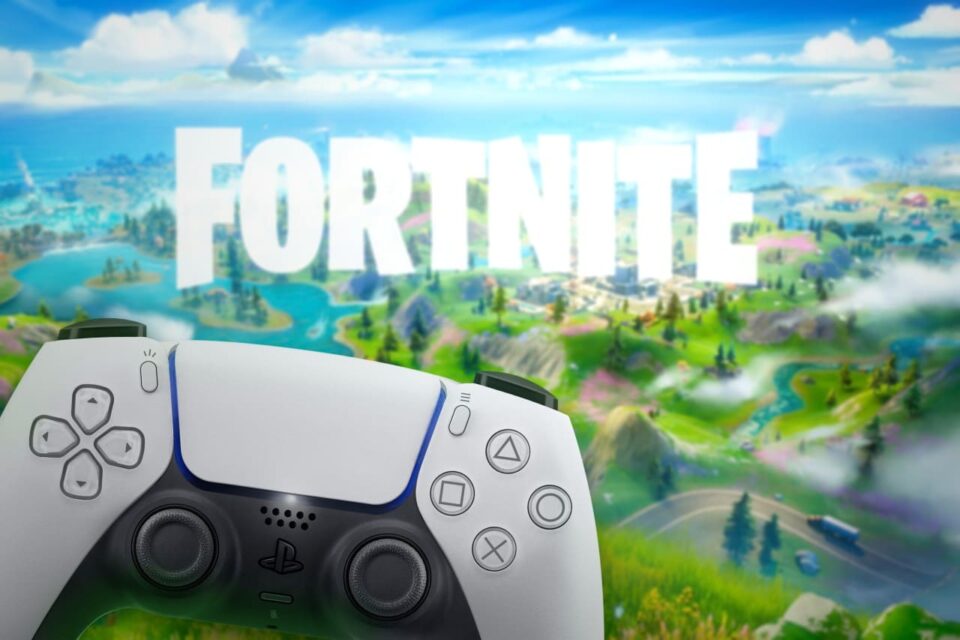 And other things you can do and collect in Fortnite

Fortnite’s Season 2 Chapter 8 kicks off with a bang, as the cubes that powered the Mothership get scattered across the island. While they might seem benign, their harmless looks belie some sinister intentions. New skins, modified locations, and a new chapter in the story are all here for you. So fire up your Fortnite account and get started.

The Sideways, a reference to Stranger Things’ The Upside Down, is filled with anomalies and mysteries. Somehow, the cubes can create portals to it, releasing the anomalies into the island and threatening to destroy it even more. Players can access it through bubbles or domes created by the cubes, though it’s currently disabled while Epic fixes some bugs related to it.

What we do know is that gravity is lower there, you can’t build while in the Sideways, and it’s where the aforementioned anomalies live. Since it’s also a big part of the update, there’s sure to be something there that players have to discover. Whether it’s something that helps them defeat the threat or something to at least mitigate it, this realm will play an important part in the story.

The ‘Challenge System’ changed for this chapter. Now, players get a Daily and Weekly punch card, as well as several quest lines from different NPCs. They get different Fortnite tasks to do every day and every week. The Fortnite tasks reward XP.

As for the quests, you can select an NPC so they get marked on your map for easy navigation. Just do what they ask you to and complete the questline. It’s quite easy to rack up the XP to get even more rewards from the Battle Pass!

Speaking of, there are a few new skins to get from the Battle Pass, most notably Charlotte, Toona Fish, Kor, Fabio Sparklemane, J.B. Chimpanski, Torin, and Carnage.

Toona Fish is an unusual skin due to how you get its alternate styles. It’ll start out in black and white, something that gets boring fast. You’ll have to collect Rainbow Ink and Color Bottles while you’re out on the island to be able to change its style. It’s similar to collecting Alien Artifacts for the Kymera skin.

You’ll have to find Color Bottles to unlock that color. If you check out the ‘Paint a Toona Fish’ window, you can see in the bottom right where to find bottles of a certain color. Rainbow Ink has no such set spawns, so open all the chests you find to get the most chances of receiving one.

Here is a list of general locations for Color Bottles:

Color Bottles unlock a certain color for Toona Fish, while Rainbow Ink unlocks styles, which takes some cues from other popular skins. These colors will apply to related contrails, gliders, and harvesting tools as well.

The new chapter has only been released, but it promises a chapter full of action and mystery. Aside from the Cubes, the Sideways, and dealing with the anomalies, there’s one big mystery in the trailer. More than the mysterious robot that activated itself, perhaps a new diving mechanic is also in the works for the game?

There’s also the element of collaboration, where players can donate bars in various construction sites to put up turrets. Later on, they’ll also take a vote on which weapons to unvault or develop. There’s, even more, to decide on as time passes. Otherwise, the cubes and anomalies just might destroy the island completely.

Anyway, there’s so much to do and so much to collect. Battle Pass skins don’t always go to the Fortnite Item Shop, so get them while you still can! Sure there’s always the option to buy Fortnite accounts for sale, but that’s a risky move and can compromise more than your account. As long as you’re clear on the risks, you can get the skins and more by doing so.

Keep enjoying Fortnite, and have fun with your friends!

Can a Dental Implant Be Done in One Day?