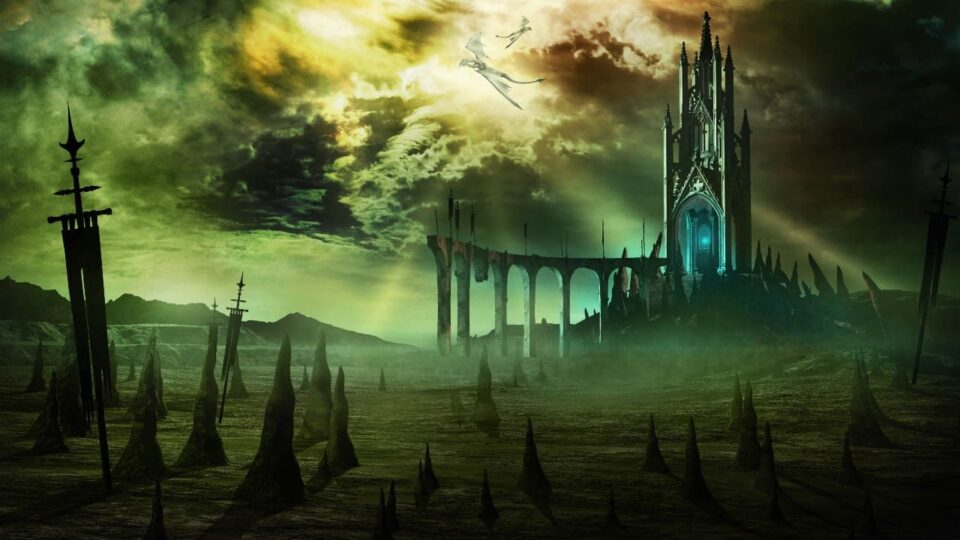 Crafting can be hard to get used to, even for veteran Path of Exile players.

Path of Exile certainly has a lot of elements for players to learn if they want to succeed. Besides working out item value and PoE currency, they also have to focus on the common art of Path of Exile crafting. In Path of Exile, even seasoned players of the game can often struggle with PoE crafting elements. With that in mind, we’re going to outline a few aspects of PoE crafting in PoE to give you an idea of what you need to do to make it work.

The Path of Exile Crafting Bench

Let’s start with one of the more basic PoE crafting methods that are available. The hideout Path of Exile crafting bench is available to you once you have completed an Act 2 quest. You’ll be given your own hideout by the NPC known as Helena, and there’s a PoE crafting bench inside for you to use.

Recipes will play a big part in your crafting, and there are a few standard ones available at the bench. Otherwise, it’s your job to go out and find more to help your Path of Exile crafting experience along. The bench is able to add affixes onto a rare or magic item, so we’ll need to head out and get some better recipes. They are often found through members of the Syndicate, who drop items for you to identify. Finishing prophecies, heading to Incursion Temple rooms and going into the Delve mine are also viable ways. The affixes that you add aren’t as valuable as those that are rolled, but they’re handy for getting better gear without spending Exalted Orb or other currency.

The good thing about the PoE crafting bench is that it gives you a bit more freedom than other methods. There’s further control for you to enjoy since you can add a custom affix to items. If you had a ring or item that had a free slot for a prefix, then you could enhance it with your bench if you wish. Whether this is reducing the mana needed or increasing damage, the Path of Exile crafting bench is going to be useful to you.

The Path of Exile Crafting Alphabet

This is a name for the structure of the items in Path of Exile. In the game, you have four different rarities for your items. These are colour-coded so that we can tell them apart. White represents normal items, blue is for magic items, yellow represents rare, and orange is for unique items.

Knowing what type of item you have is important since it affects the affixes that your item can include. You won’t be able to get any affixes with normal items, but both magic and rare items can have up to two. They can also roll up to six as well. Your affixes are divided into a single prefix and suffix, with the rare ability to have three of each to make the six.

You can put your PoE currency to good use as well where PoE crafting is concerned. Using your orbs, you will be able to change your items for the better, and sometimes the worse.

You’ll predominantly be using armorer’s scraps if you want to make your armor quality better. This increases a few key stats, which include the shield, armor, or evasion, which are all key to your survival. Then you have the Blacksmith’s Whetstones that are used for adding more physical damage. If you want to add length to the time that the effects of flasks have, then use Glassblower’s Baubles.

These can then be added together to make around 20% quality for the item that you have. If you’re using this on normal items, then the increase will be by 5% for every orb that there is. Meanwhile, there’s a 2% increase for magic items and just 1% for rare and unique items.

Currency orbs are also available, all varying in their value. The Orb of Transmutation for example is a standard cheap orb that will upgrade a normal item into magic. Then you have Orb of Alchemy, which will turn your normal item into a rare one that has up to six affixes with it. If you have a Regal Orb, then you can use it to turn magic items rare, increasing the affix with it every time. Orb of Chance meanwhile will add a randomizer of sorts to a normal item, selecting a rarity at random.

Now that you have more of an idea of how Path of Exile crafting works, you should hopefully be able to make the most of the features in Path of Exile. Getting the exact items you want may require a visit to the likes of PoE trade, which is worth checking out to get started on trading.

What are your thoughts on PoE crafting? Let us know in the comments section below!

MOST EXCITING JOBS IN THE HOSPITALITY INDUSTRY AFTER HOTEL MANAGEMENT DEGREES