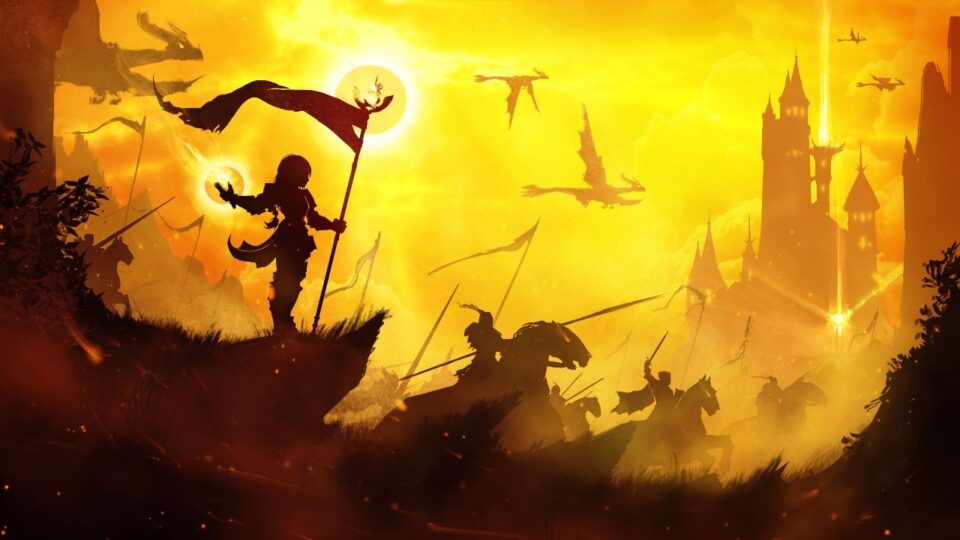 It’s a common rule for long-running games to become less popular as time goes on. The new players get fewer, more long-time players drop out, and the focus becomes on player retention. For Final Fantasy XIV, however, the case has been different. With this new influx of players, there’s no better time to get FFXIV mounts than now.

Free Up to FFXIV Level 60

The biggest reason for Final Fantasy XIV’s popularity is obviously the free trial. The game has always had a free 30 days upon purchase. After that, players will have to pay for the subscription. It’s already a considerably generous act, but Square Enix has decided to be a lot more generous by extending the free trial for up until level 60. For players that quit the game before the first expansion, they should know that this includes Heavensward.

The base game already has much content to offer, and Heavensward has a whole lot more. It’s definitely brought a lot of people in, and the sheer amount of content they have experienced has enticed them to subscribe and experience even more content in Stormblood and Shadowbringers. It’s a brilliant strategy where everybody wins – Square Enix rakes in more money, and the players get hooked for more.

Another reason that is related to the previous one would be the game’s critically acclaimed story. While the lore and story aren’t always the first things players look at in an MMORPG, it would be untrue to say that it’s irrelevant. After all, other than the MMO part, they are RPG players, and roleplaying is all about world-building and being a part of that world.

It also helps that Final Fantasy XIV has one of the best stories not just in MMOs, but also in the Final Fantasy franchise. A lot of franchise purists usually say that it “doesn’t count” because it’s an MMO, but no other Final Fantasy in the past ten years has a world as rich and lore as deep as that of Eorzea. In fact, lots of players a lot of players want to know what happens in the story next.

FFXIV Endwalker Is Near

Final Fantasy XIV: Endwalker is upon us. It’s also among the reasons why the game has managed to draw more players at this specific point in time, and why Phial of Fantasia has become a frequently bought item. As the name suggests, Endwalker is the finale of the Warriors of Light saga. This apocalyptic conclusion of such a long tale of heroes, dragons, and gods, however, will not mean the end of Final Fantasy XIV. Because why would Square Enix want to kill their cash cow?

Jokes aside, playing before Endwalker is the perfect time to get into the game. While players will still certainly be able to revisit content – or visit for post-Endwalker new players – that are under the Hydaelyn saga, it’s much better to take part of the content in real-time than to visit it when it’s already happened. Living in an exciting part of history is much better than simply knowing about it in a museum.

The Fall of Azeroth

If one falls, another rises. In line with that, perhaps one of the biggest reasons for Final Fantasy XIV’s surge in popularity is the decline of Blizzard’s iconic, longer-running, and genre-defining

To be fair, it is impressive that the game has lasted this long, as it’s only natural for gamers to get tired of a game eventually and move on to other titles. What’s happening, however, isn’t just that the genre-centric fans are the ones dropping their subscriptions, but also the most hardcore members of the player base. Those that live and breathe the Warcraft lore, have lots of merch, and cosplay in BlizzCons – these are the ones that have dropped WoW and moved on to Final Fantasy XIV. To Blizzard, that is a very bad sign.

On top of that, Blizzard is also facing issues related to its toxic workplace, prompting a lot of players to quit playing WoW or any Blizzard game in protest. However, the fall of WoW could have been the rise of any other MMORPG, so the fact that it’s Final Fantasy XIV that players are flocking instead of Elder Scrolls Online or Guild Wars 2 is a testament to the quality of the long-running JRPG franchise’s MMO offshoot.

The FFXIV popular thing isn’t always good. At the same time, those new FFXIV players that have decided to stay can’t all be wrong. So, if you won’t take our word for it, try it out yourself. It’s free up to level 60 with Heavensward.